There are two phases to the development of Loves Farm which is situated on the eastern fringe of St Neots, 15 miles west of Cambridge and a short distance from the Great Ouse.

Our initial proposals for 1,350 new homes achieved planning consent in 2005. These new homes have now been developed together with the Round House Primary Academy School, new parks and a new ground for St Neots Football Club which also comprises a full-size floodlit 3G training pitch with a choice of five and seven a-side pitches and a new community hall. The facilities also contain six changing rooms and two referees’ rooms in a separate block away from the main building. 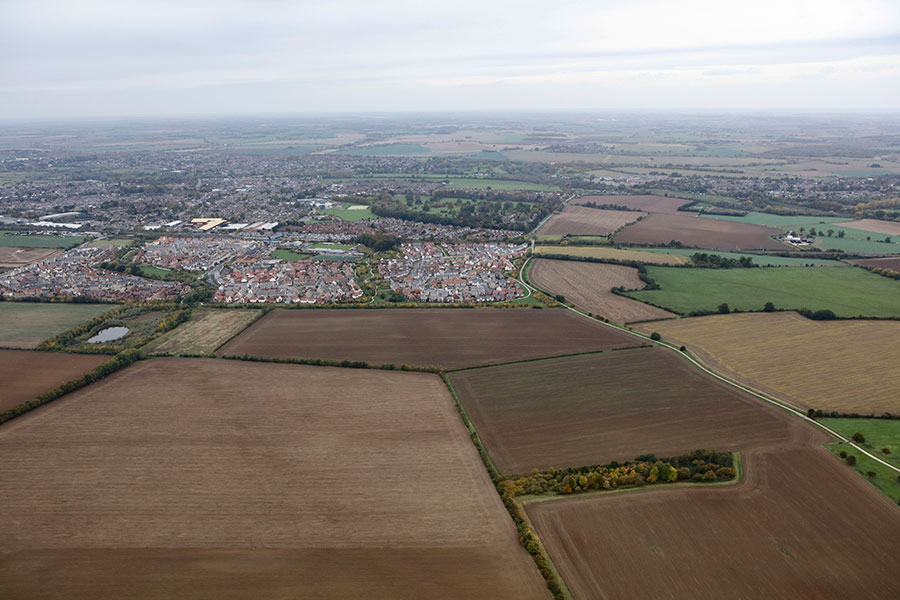 A key feature is a brand new pedestrian footbridge from the development to St Neots Railway Station which delivers a 30-minute service to London Kings Cross Station.

Loves Farm was subject to an extensive archaeological investigation prior to being developed in phases by some of the largest and most well-known house builders including Persimmon Homes, David Wilson Homes, Miller Homes, Abbey Homes, Bovis Homes and Barratt Homes.

Following the success of the first phase, and following consultation with the District Council, we have submitted a second planning application to deliver housing to meet the needs of the emerging Local Plan of Huntingdonshire District Council.

This will see us deliver a further 1,020 new homes along with a second primary school, employment uses, a hotel and a local centre to the east of the existing Loves Farm.