L&Q Estates entered into a Promotion Agreement on this 36 acre site with the owners, a global information and analytics company, in 2017 with the aim of creating a sustainable residential development on the eastern side of Tring.

Currently designated as green belt, we are developing a plan to release the site from the green belt through the local planning process as Dacorum Borough Council seeks to meet its Objectively Assessed Housing Need through a proposal to allocate land for development in the green belt in this broad location. 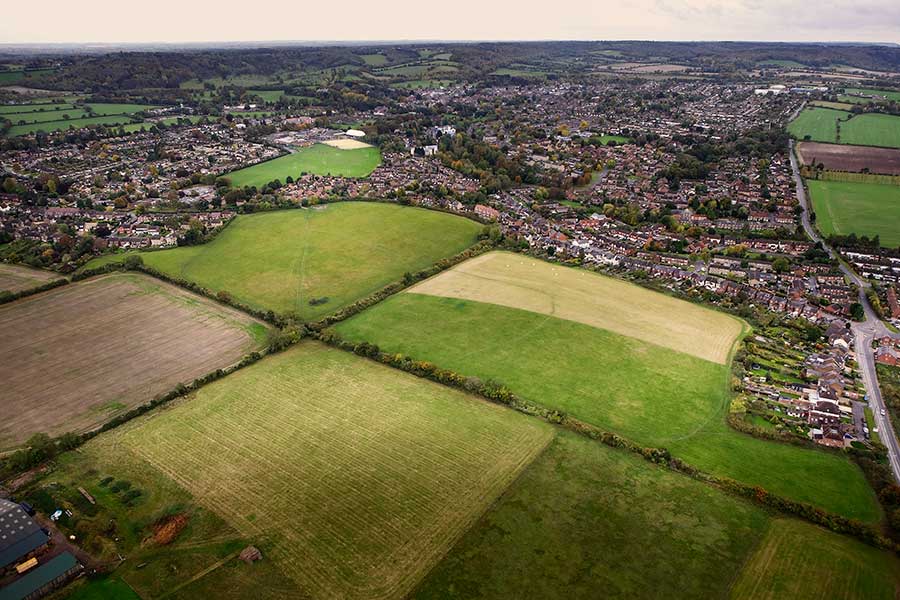 Our plans involve developing approximately 400 homes, including 35 per cent affordable housing, in two distinct parcels and improving infrastructure with new access points to the north and south of the development.

The site is situated in a sought-after location to the east of Tring and within walking distance of Tring railway station, which benefits from a regular 40-minute service to
London Euston.