New homes to be created in Bedfordshire 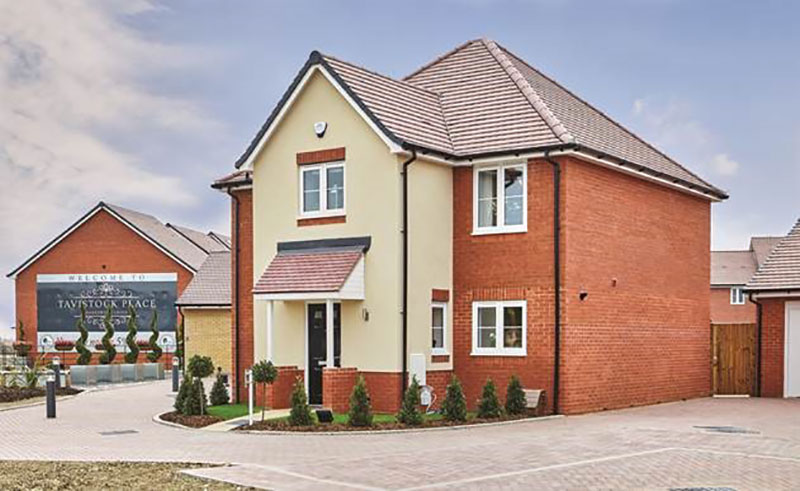 Plans are on track to create more homes as part of wider proposals to create a new town centre and primary school in Bedfordshire.

L&Q Estates, one of the UK’s leading strategic land developers, has sold just over 14 acres of land to Abbey Developments at Wixams.

The residential developer proposes to build 240 high-quality homes in Village 3 of the new community which has four distinct neighbourhoods.

Work on creating the mix of two, three, four and five-bedroom homes is expected to begin in late spring next year.

James Mooney, Group Sales Director at Warwick based L&Q Estates, said this was their second deal with Abbey Developments at Wixams.

He said: “Abbey Developments purchased 217 plots from us in Village 4 in May 2017 and families have been living in these properties for the last three years as part of this growing community.

“We have now completed the sale of a further 240 plots to Abbey Developments in Village 3 of the Wixams development, which is close to where we will be building a town centre in a few years’ time.

“Plans for the town centre are at the proposal stage, as we discuss with stakeholders the facilities which are forecasted to be needed in the future.

“There is also a site ear-marked near the town centre for a new primary school in future years, which will be built by the local authority as part of the largest single development in Bedfordshire.”

Laurence Stimpson, Land Director of Hertfordshire-based house builder, Abbey Developments, said: “We are very pleased that we have now completed the purchase of an additional phase of land and that we have the opportunity to make a further significant contribution to the wider development.”

Since funding the opening of Lakeview School in 2012, L&Q Estates has contributed a further £8.8 million towards the creation of Wixams Tree Primary School and Wixams Academy, which were both officially opened in October 2017.

L&Q Estates has also invested over £40 million in infrastructure to date which has included the realignment and adding further lanes to the A6, the remediation of the former bomb-making factory at Elstow Storage Depot and creating a number of lakes which provide a focus for the development, as well as further environmental improvements.

The master developer has also provided 2.4m sq ft of warehousing in the Northern Expansion Area which has led to over 1,200 jobs for local people in an area adjacent to the main Wixams site.