Our work at this pretty village – the home of ITV’s award-winning drama Downton Abbey – highlights the speed with which L&Q Estates operates.

We identified the seven-hectare site to the west of Bampton in West Oxfordshire and entered into an option agreement for the future promotion of the site in 2016. There was a window of opportunity created by the council having neither a Local Plan in place nor a five-year housing supply. 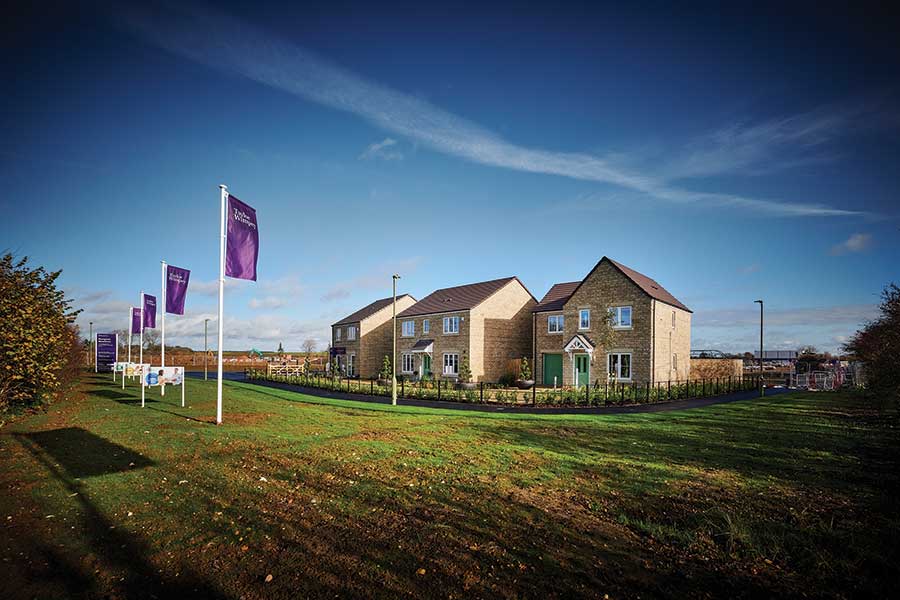 We dealt with numerous issues raised by consultees and local residents and were successful in securing a resolution to grant planning consent in March 2017 for 160 homes including 40 per cent affordable housing.