L&Q Estates is working together with four different landowners on this proposal, having won a formal tendering process instigated by the owner’s advisers.

Initially, Straits Mill, having been promoted by a rival developer for many years, was not part of Braintree Council’s emerging Local Plan proposals.

Within six months of our involvement the land, totalling 160 acres and with capacity for 1,000 new homes, was included in the Local Plan, as we demonstrated a comprehensive understanding of the site’s constraints (which is partly former landfill) as well as our ability to deliver the project.

Having contracted with the landowners in February 2017, we submitted an outline planning application in 2018 for 1,000 new homes, with consent being forthcoming in January 2021.

The proposals include a new primary school, an early year’s facility, new community spaces, a local shop, employment opportunities and potentially a care home for the growing elderly population. 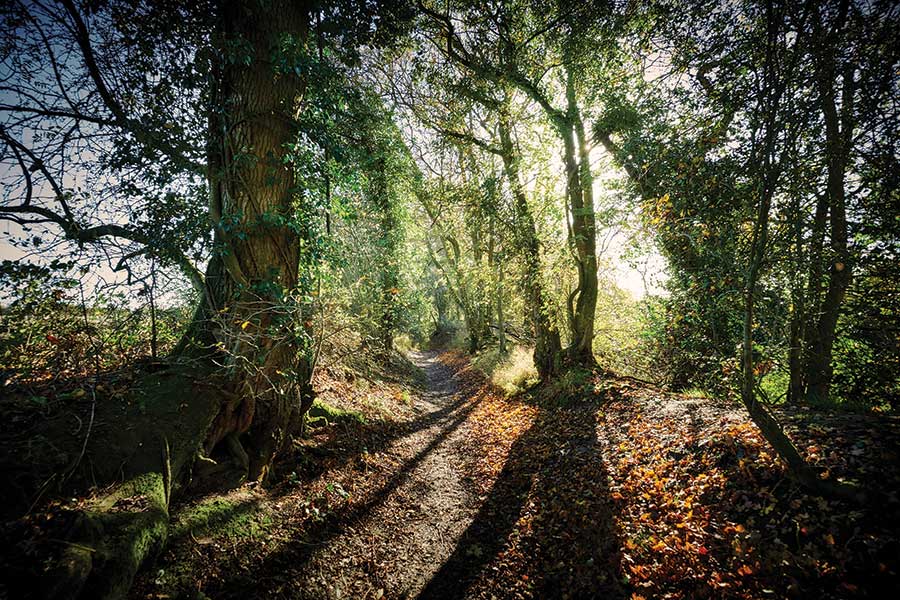 Infrastructure delivery work will involve creating at least two new entrances to Straits Mill from Broad Road and the A131. We have engaged positively with the local Convent Lane and Broad Road Action Group at all stages of working up our proposals.

We are always willing to meet local community groups to discuss any concerns they may have in person.

We will be retaining and enhancing important green corridors, bridleways and woodland, which in turn will serve to substantially increase the ecological diversity of the site.

A significant proportion of our promotional activity was undertaken entirely at risk and well in advance of having a formal contract in place with the landowners. Legal negotiations can take considerable time but we are often willing to undertake work at risk to ensure the opportunity to promote any site.

Having undertaken extensive ground investigations, it will be necessary for L&Q Estates to remediate the landfill element of the site, re-model the ground and demolish a number of derelict buildings to provide suitable development platforms.

"Following a rigorous selection process my clients, along with a number of neighbouring landowners, entered into a Promotion Agreement with L&Q Estates on a large parcel of land on the edge of Braintree, Essex. Contract negotiations proved to be very straightforward and they were happy to commence promotion of our clients’ land in advance of the contract being finalised. Four years on and L&Q Estates have secured outline planning consent for 1,000 new homes, employment land, a primary school and associated community uses."